5) …silence, SI-LEN-CE… In February 2006, thirteen teenagers, some of them students at the São José Workshop – an institution located in the town of Porto entrusted with fostering children, which has connection to the Catholic church and was partially funded by the Portuguese government – assaulted, tortured, and violated Gisberta for many days in an unfinished building at Fernão de Magalhães avenue, where she was living as homeless. (A white, blond, 16-year-old young man, who felt protected by the group of thirteen teenagers, intercedes to ask them to stop, but with total lack of compassion as he refused to help Gisberta.) After those days, six young men came back to the location and, assuming she was dead, they decided to get rid of her body. First, they thought about burning it, but ultimately decided to dump Gis’s body in a thirty-three-feet deep well, hoping she would sink. The BRAZILIAN ended up drowning to her death… Forty-five years old, transsexual, sex professional, substance-dependent, HIV-positive… On February 22, one of the young men had a fit of guilty conscience and told what had happened to a school principal. That same day, the body was recovered by firemen from the well. (In come the white, wealthy Portuguese Government and Justice trying to blame the victim and publicly “smother” the event.) The trial started on July 3 and went on for twenty-nine days… “Innocent little children” in a “bad taste joke that ended badly.” MY NAME IS GISBERTA. I WAS TORTURED, RAPED, MURDERED. FOR THE JUSTIC, I DROWNED AND IT WAS THE WATER’S FAULT. 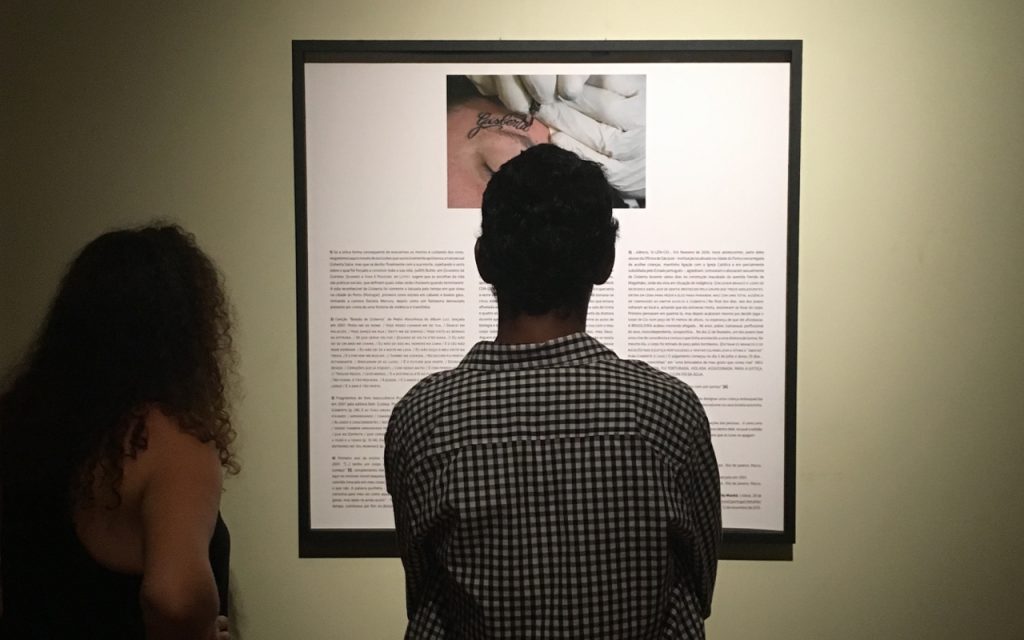 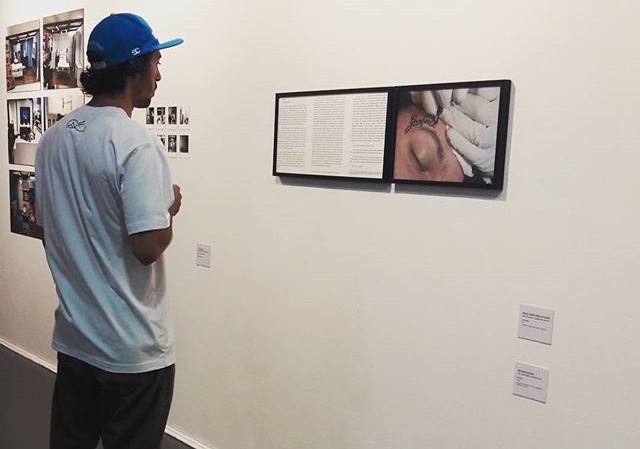 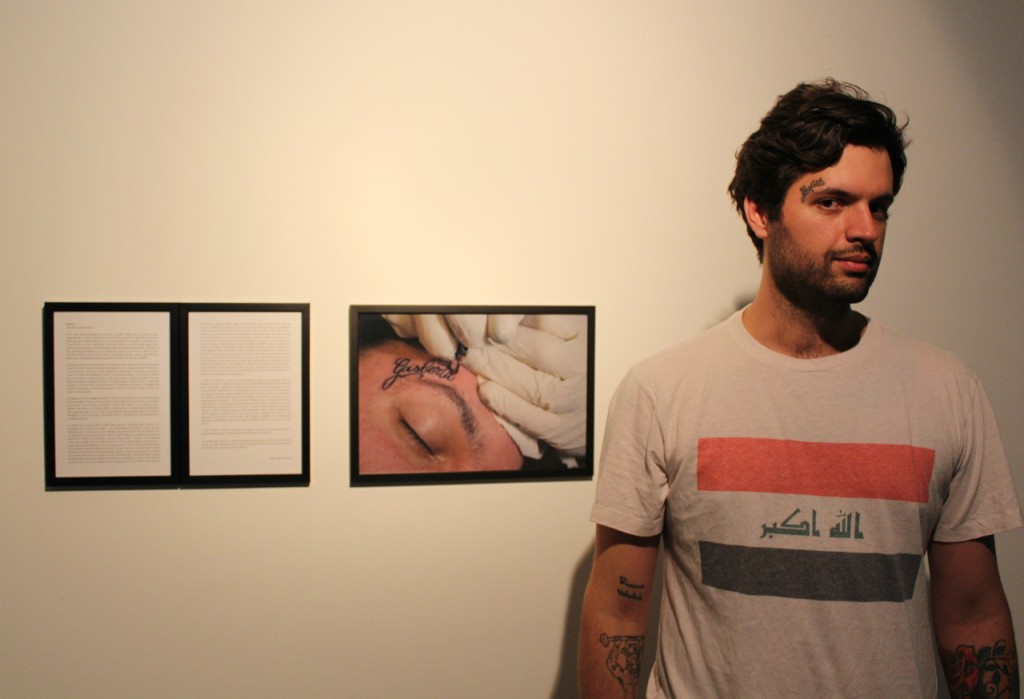 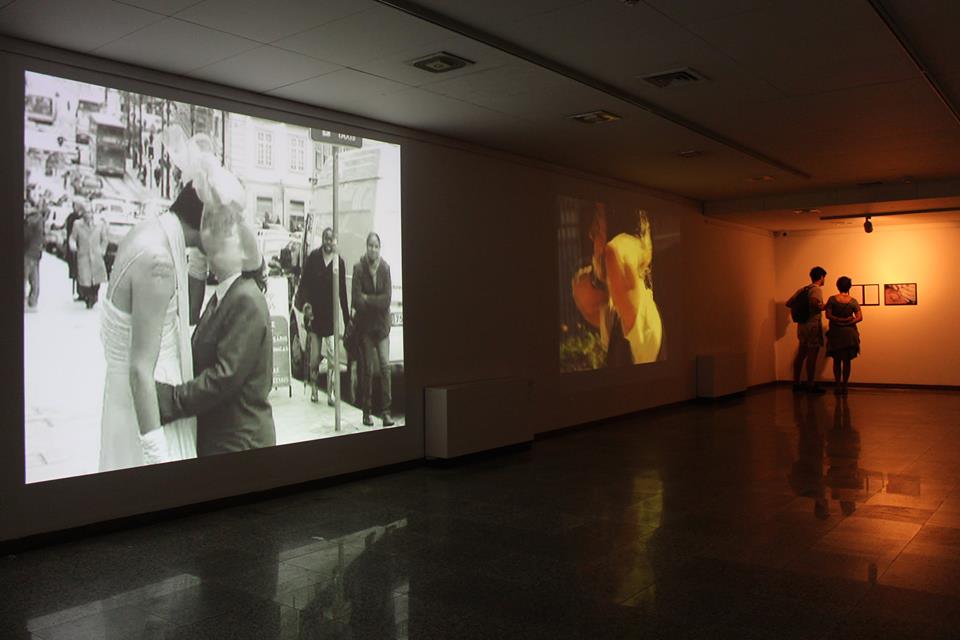