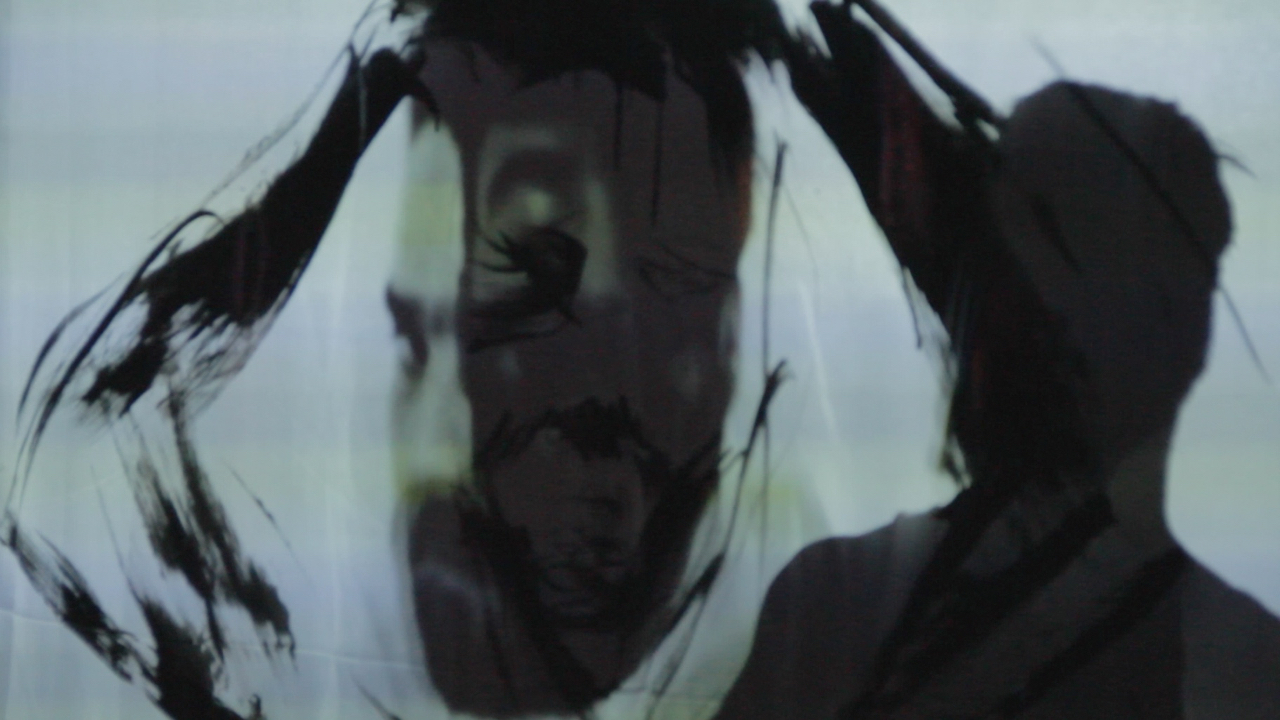 Dysmorphophobia is a hybrid performance, based on “The philosophy of Andy Warhol (from A to B & Back Again)” and created through a set of texts collected from newspapers and television advertisements, this show proposes reflection and irony of what comes to fashion and beauty. In this work, the body dysmorphic disorder (body image distortion) is associated to diets that are considered “miraculous”, to eating disorders, plastic surgeries, through many other drastic forms of body change.

This work is one of nine performances from the PhD project “Performance art and ritual: fashion and religion in body marks”. This research is developed at the University of Coimbra (Portugal).