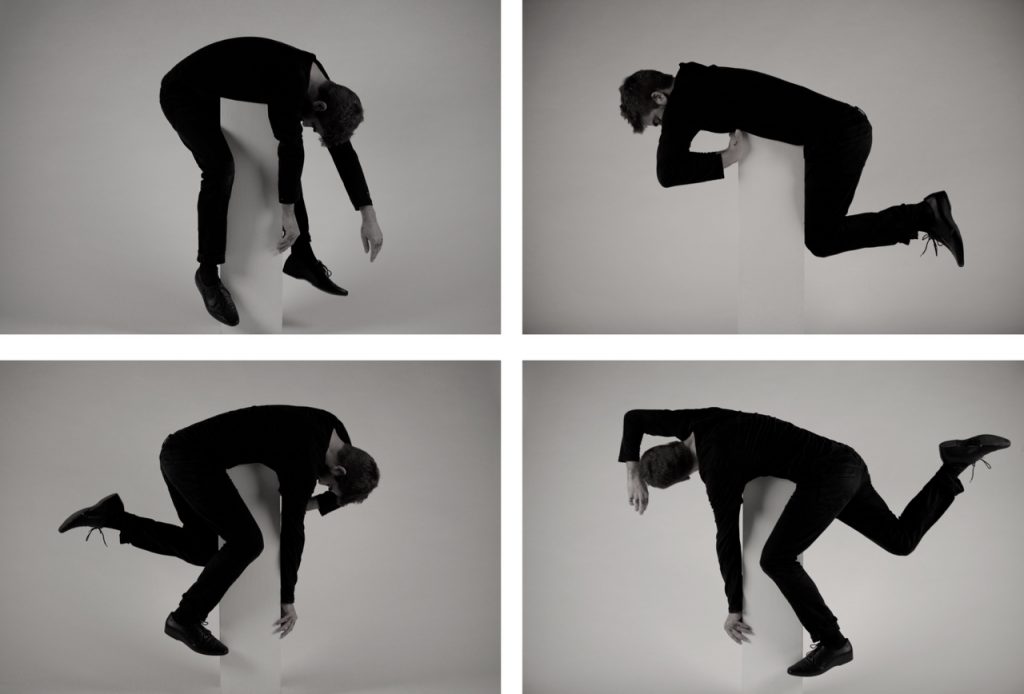 Finite Counting for Infinite Variations is a durational performance grounded on the notion that identity cannot be presented as a fixed unit; It is in constant construction, always multiplying in moving identities, with which we identify only temporarily.

The action is based on the work “Pose Work for Plinths” (1971) by Bruce McLean and culminates in a creation that relates performance, sculpture, contemporary dance and the musical style noise. In space, we see 3 plinths – on which the performer does poses incessantly -, a microphone, a pedal (looper) and a sound amplifier. In addition to the varied poses, the performer counts in ascending order, with his voice amplified, for each one of the postures erected there, avoiding repetitions of corporal compositions, varying voices and impulses in his grimaces. It influences and is influenced by external and internal stimuli. The looper is triggered at the beginning of the counting, gradually registering the tangle of numbers that add up and become noises.

AS VIDEO, INSTALLATION AND/OR PHOTOGRAPHY 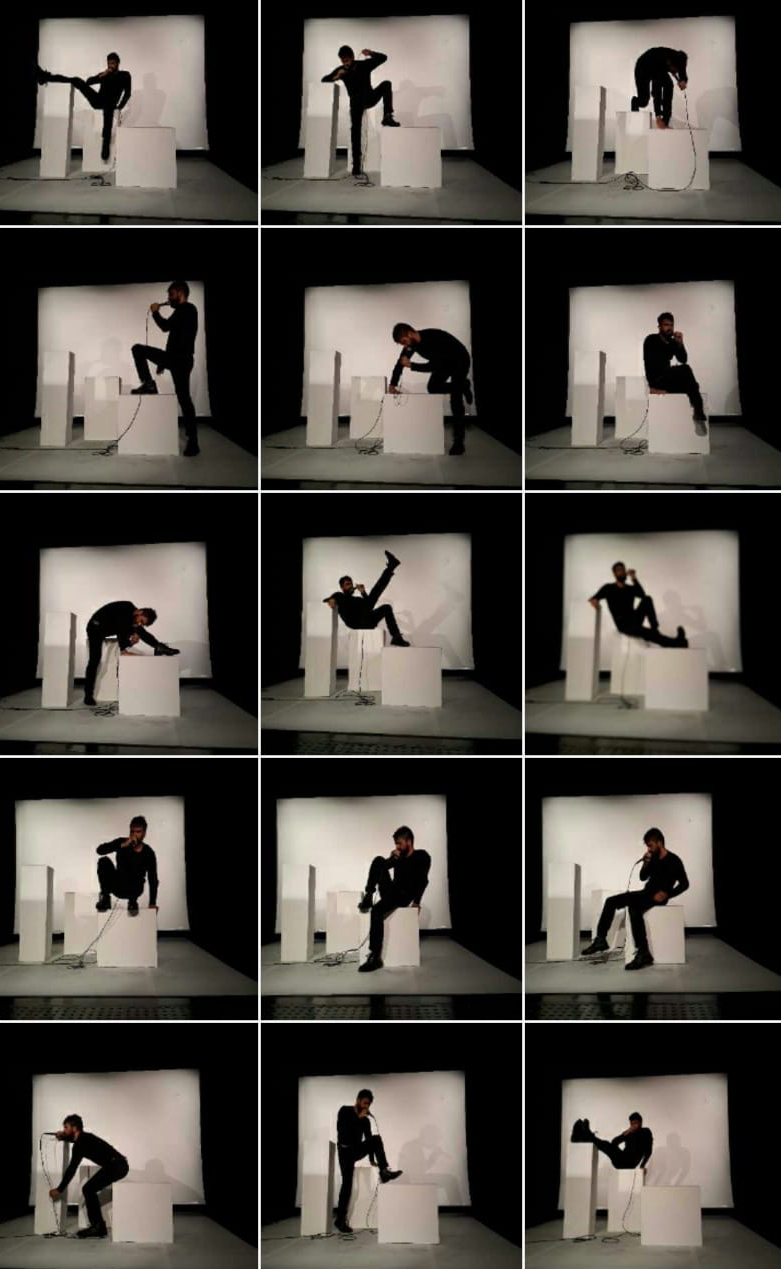 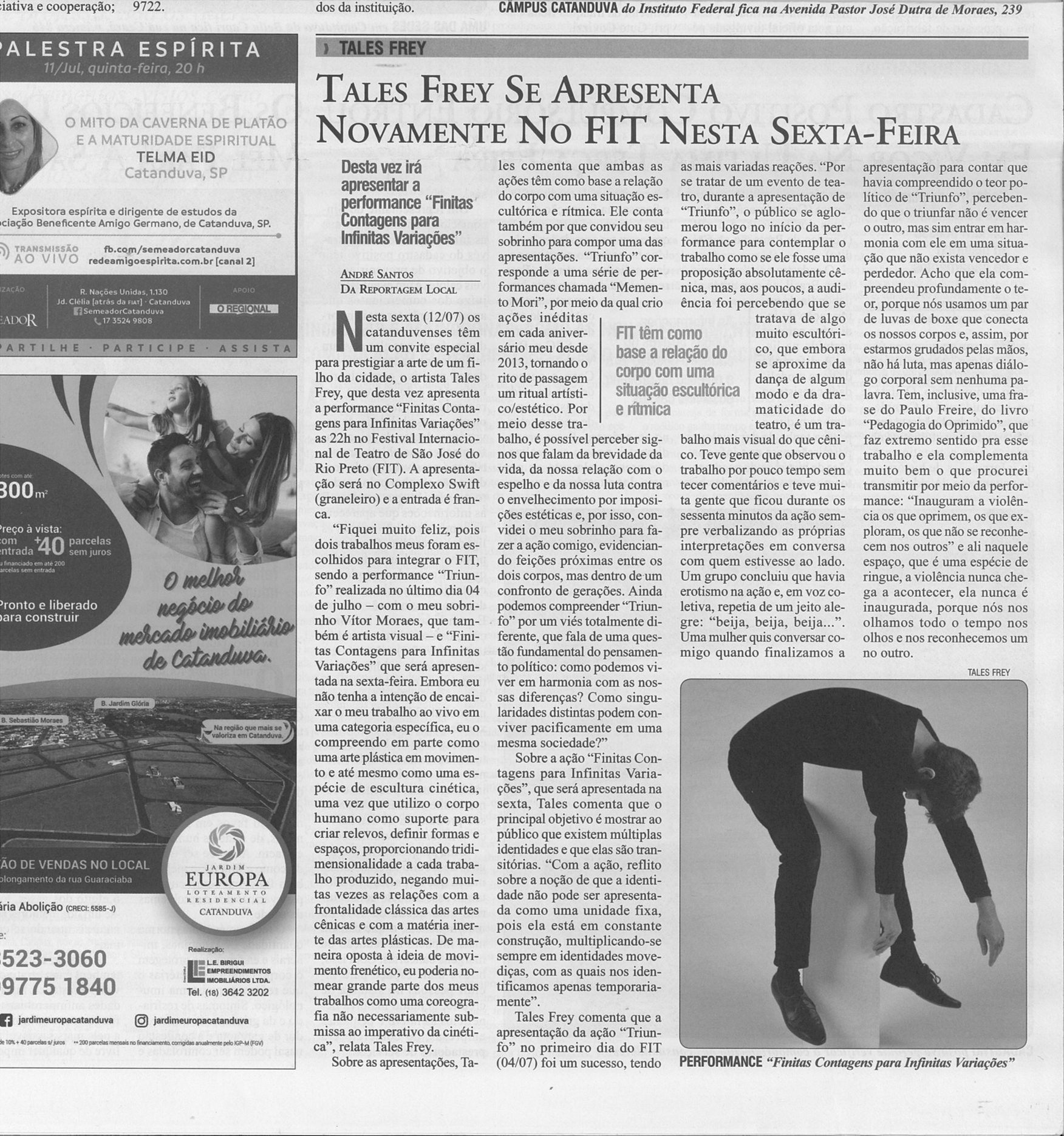