In a computer room, I present my naked body for an hour. I remain behind a white translucent screen and, within that space, there are ten webcams that transmit images of different parts of my body on ten computers positioned outside the area where I perform my action. The space where the computers are is where the observer can move. My body can only be contemplated through the mediation of the screens, in its two-dimensional form, never in three dimensions, never in the same space as the audience. Three reflectors of light in RGB combination guarantee colored shadows on the translucent screen, in which the observer can contemplate more abstract forms that are formed, while computers reveal images closer to my real body. 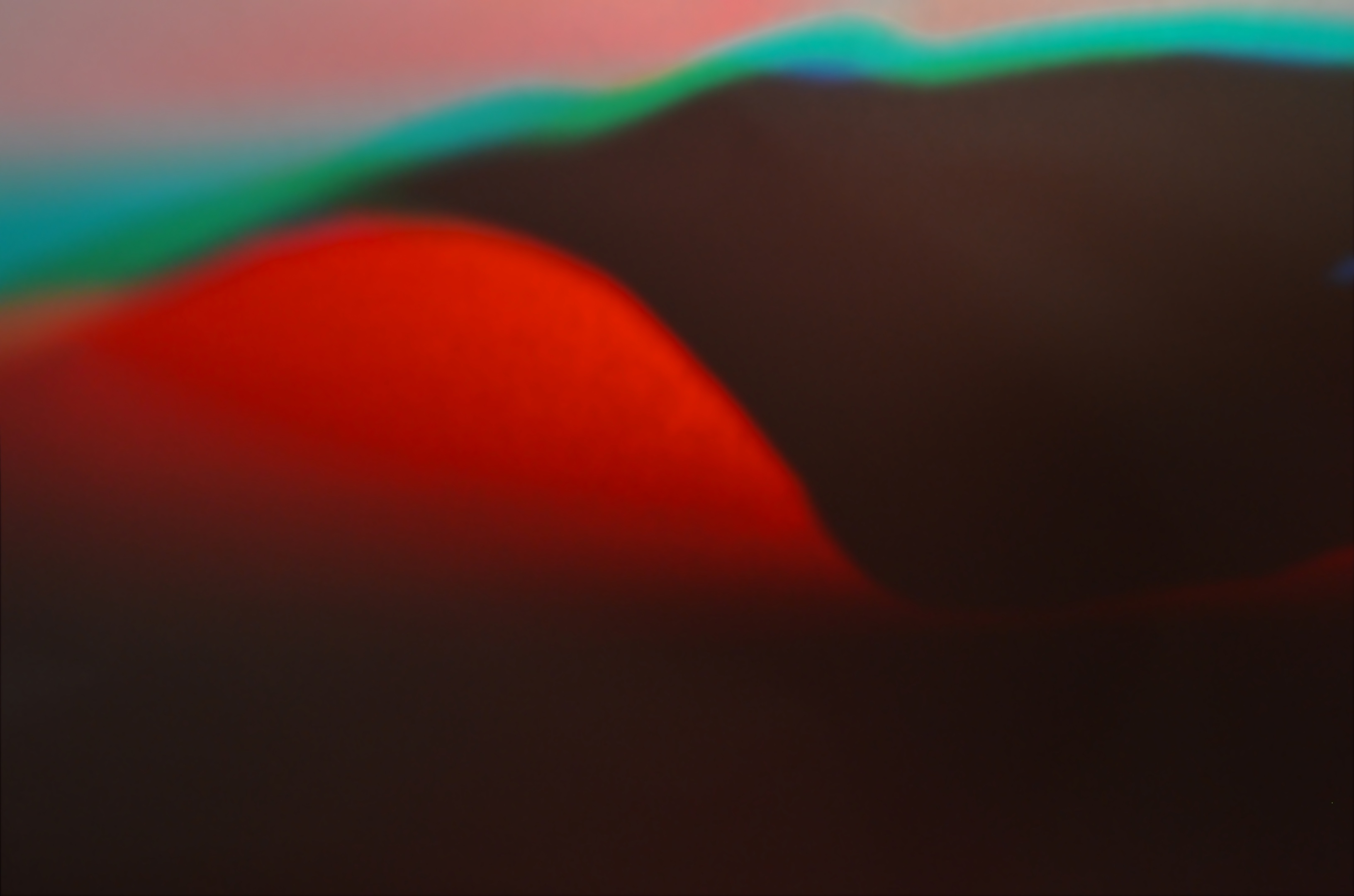 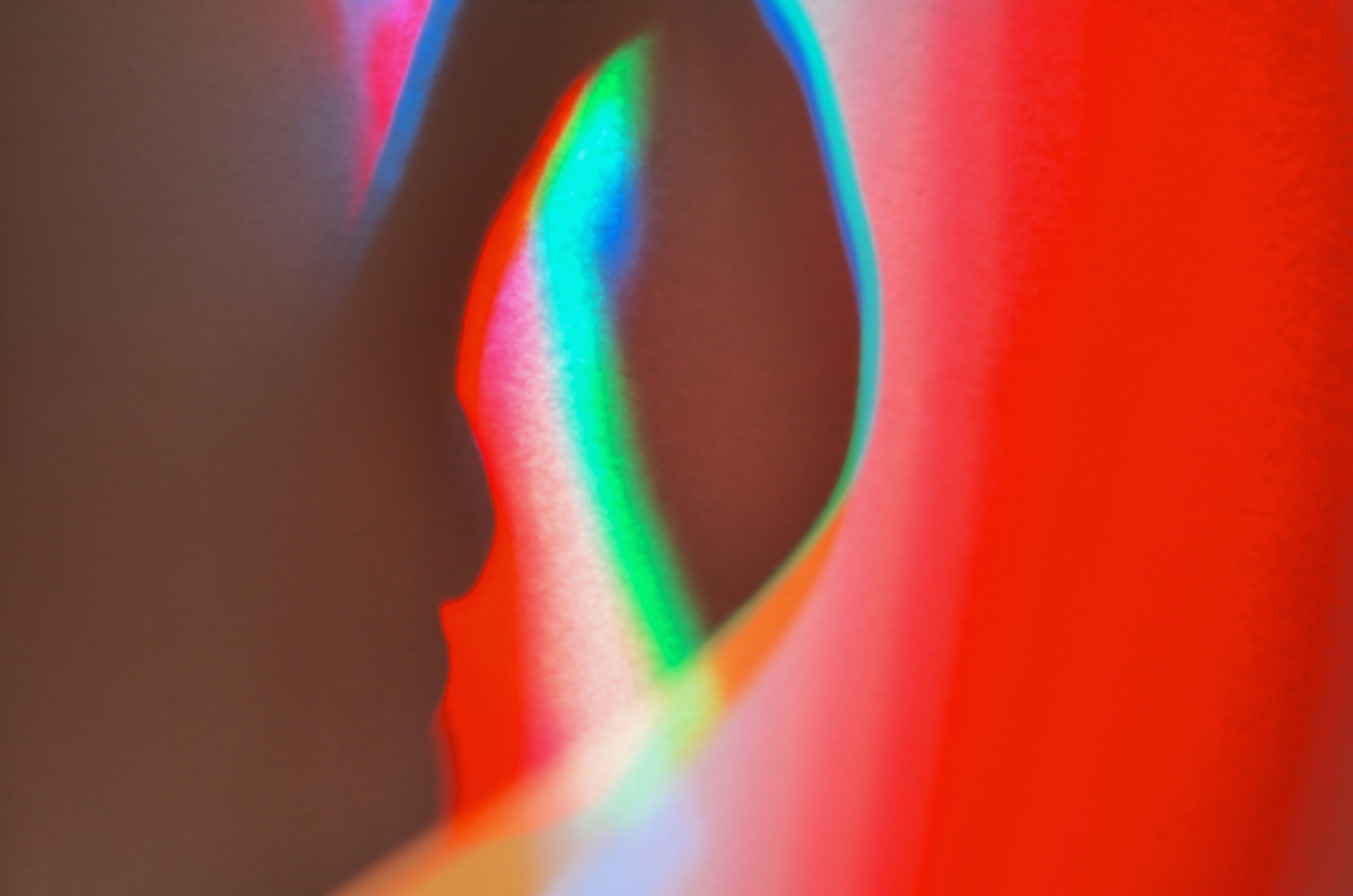 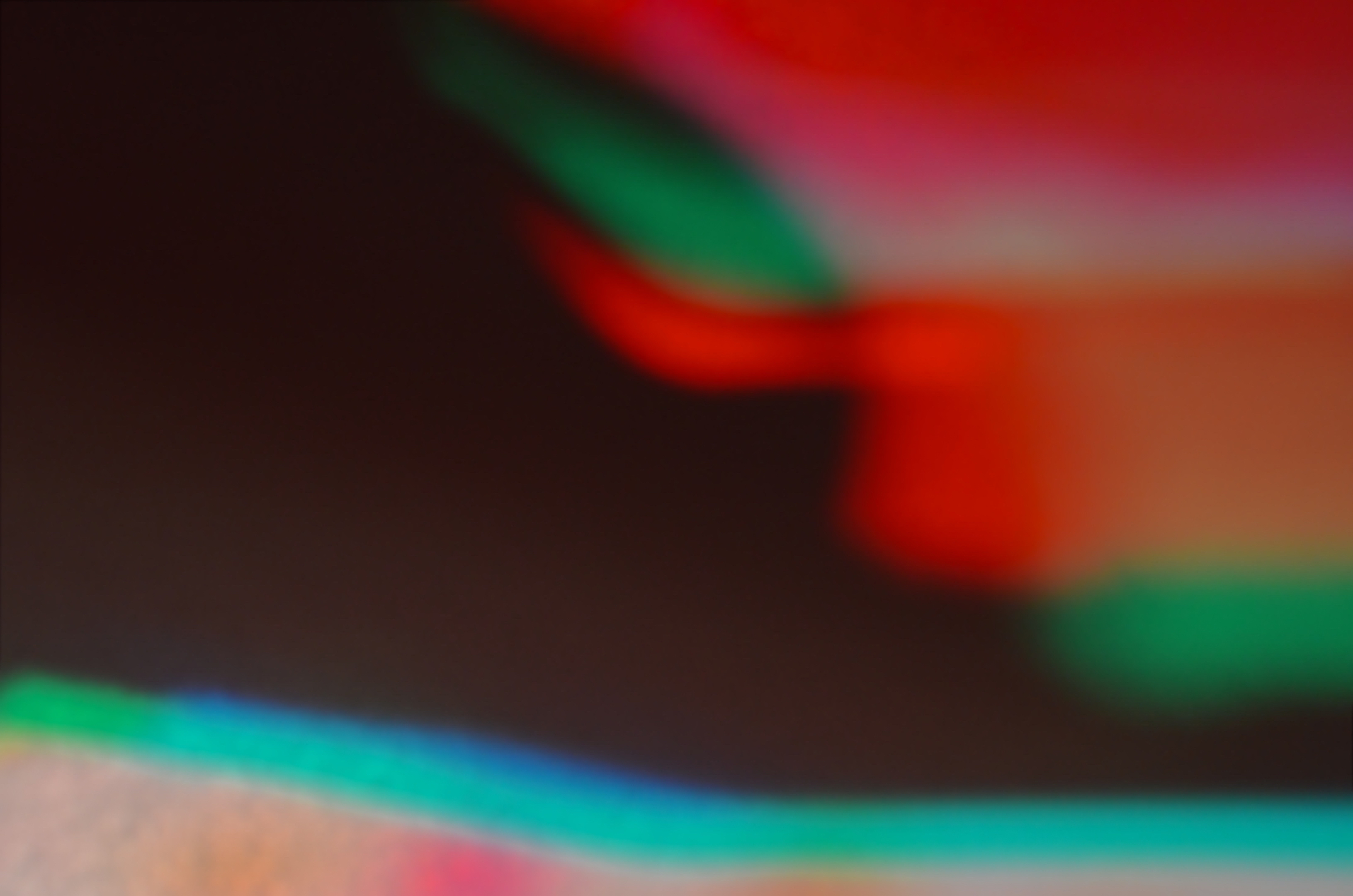 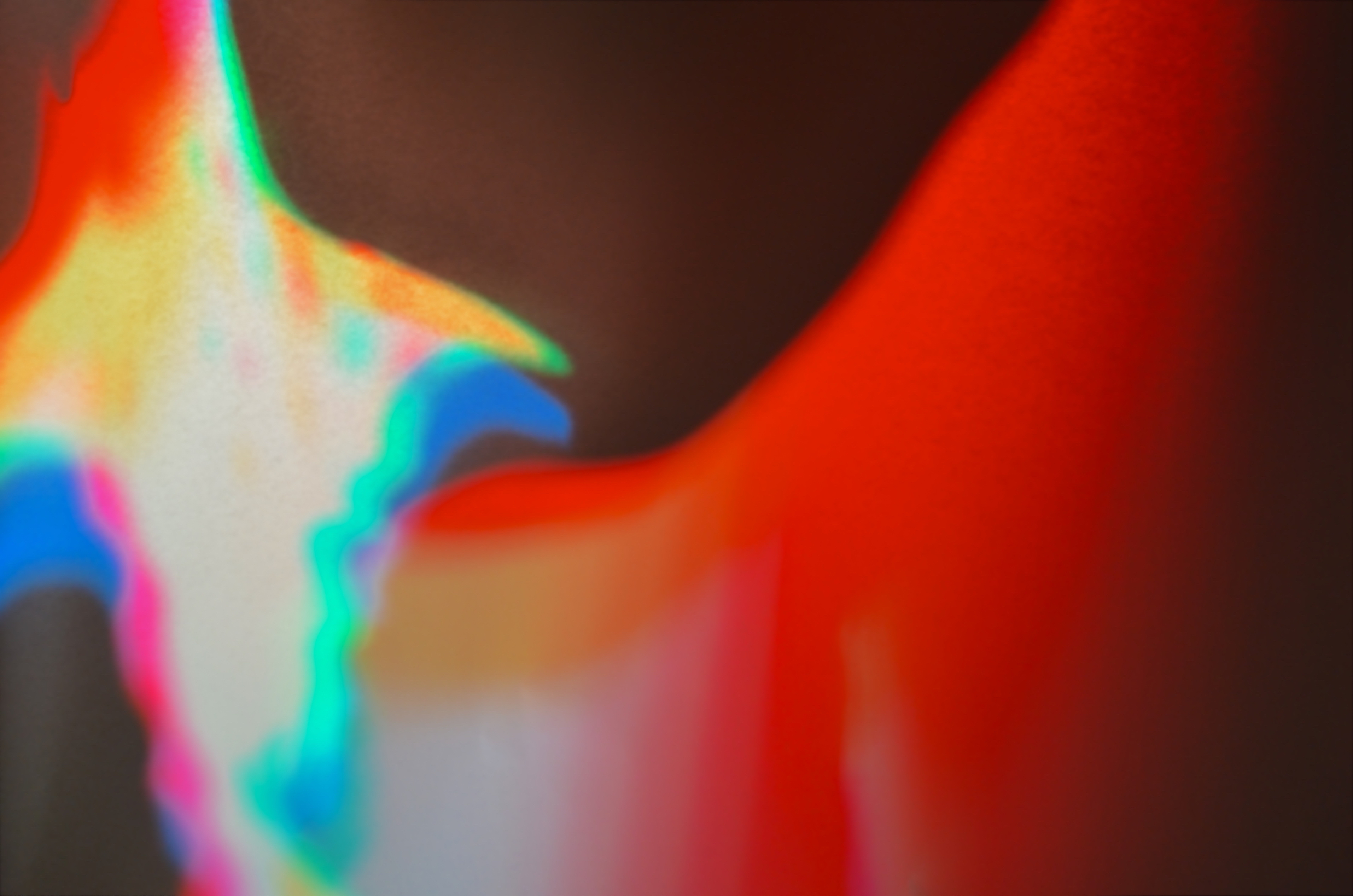