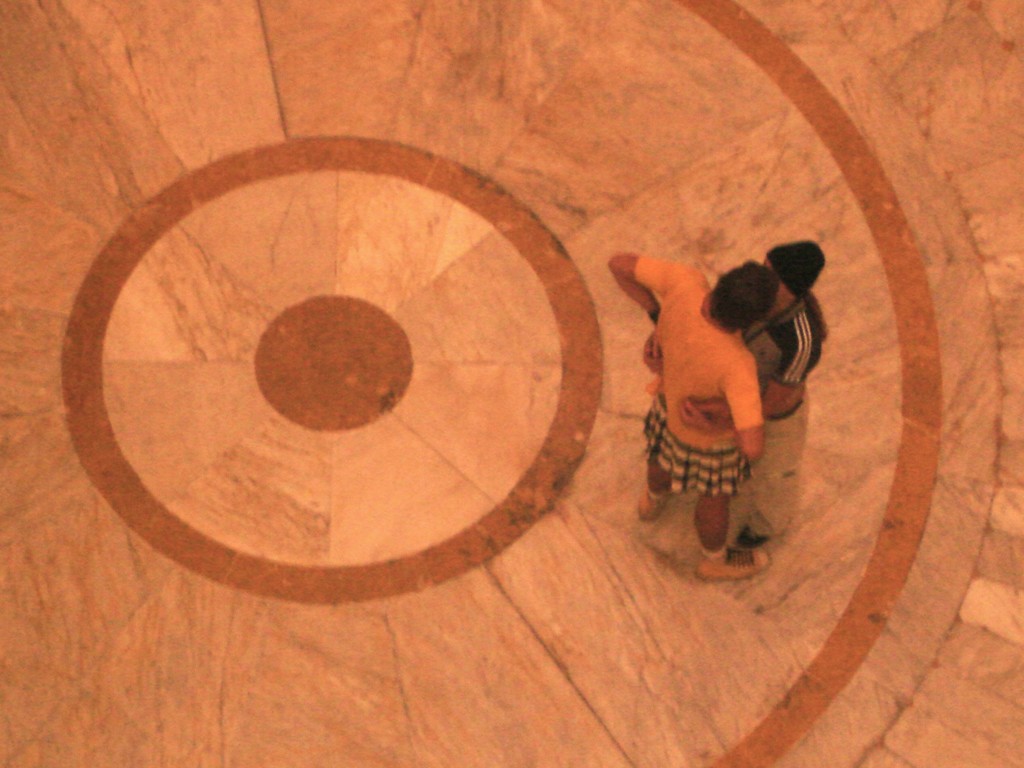 They weren’t invited but they wanted to be incorrectly censored as Marcia X.!

Creation by Tales Frey and Cristine Ágape | Invited performers to other presentations: Helena Ferreira, Grasiele Sousa a.k.a Grasiele Cabelodroma and Tânia Dinis | Length of the action: 30 minutes | Year of the creation: 2006